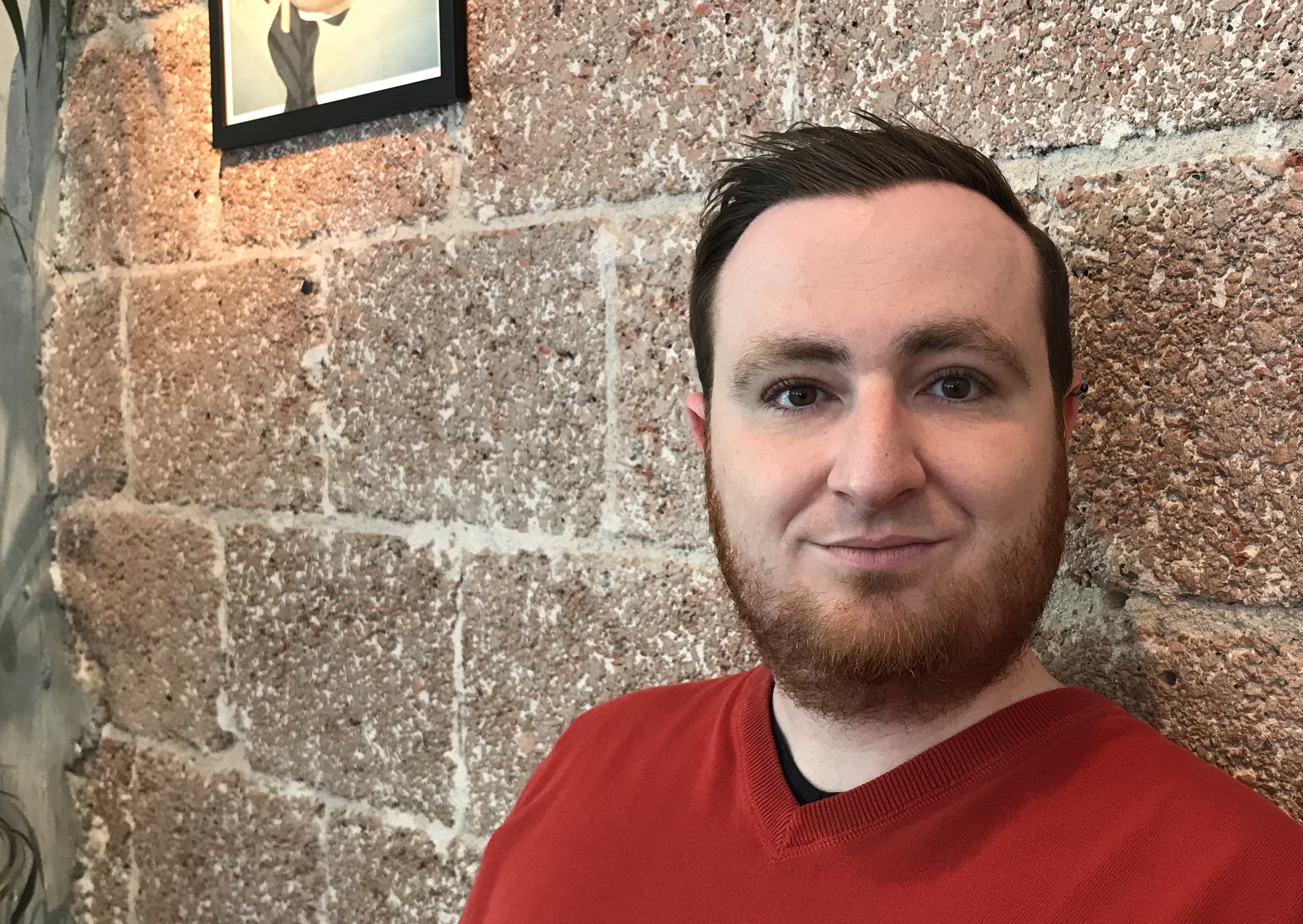 His research interests include empirical research on human aspects in software engineering with mixed research methods (qualitative and quantitative studies), theory building, inter- and multidisciplinary research with theory, methods, and measurements from psychology, social science, and the behavioral sciences. The resulting publishing activities have appeared in venues for software engineering, human-computer interaction, and psychology.

Daniel Graziotin is academic editor at the PeerJ Computer science journal, academic editor at the Research Ideas and Outcomes journal, editorial advisory board member at the Journal of Open Research Software, and editorial board member at the Empirical Software Engineering journal. He has also served in the organizing committees of multiple international research conferences (ICSE, ESEC/FSE, ESEM, XP, PROFES) and workshops (CHASE, SEmotion) as well as serving into dozens program committees. He drives the open science initiative at the ACM Special Interest Group on Software Engineering (SIGSOFT) to foster the practice of open access, open data, and open source at the various research venues in software engineering.

His work has been awarded with the Journal of Systems and Software Best Paper award in 2019, the Jean-Claude Guédon Prize in 2018, the European Design Award (bronze) in 2016, and the Data Journalism Award in 2015. He has been the recipient of a two-year Alexander von Humboldt (AvH) Fellowship for Postdoctoral Researchers in 2017.